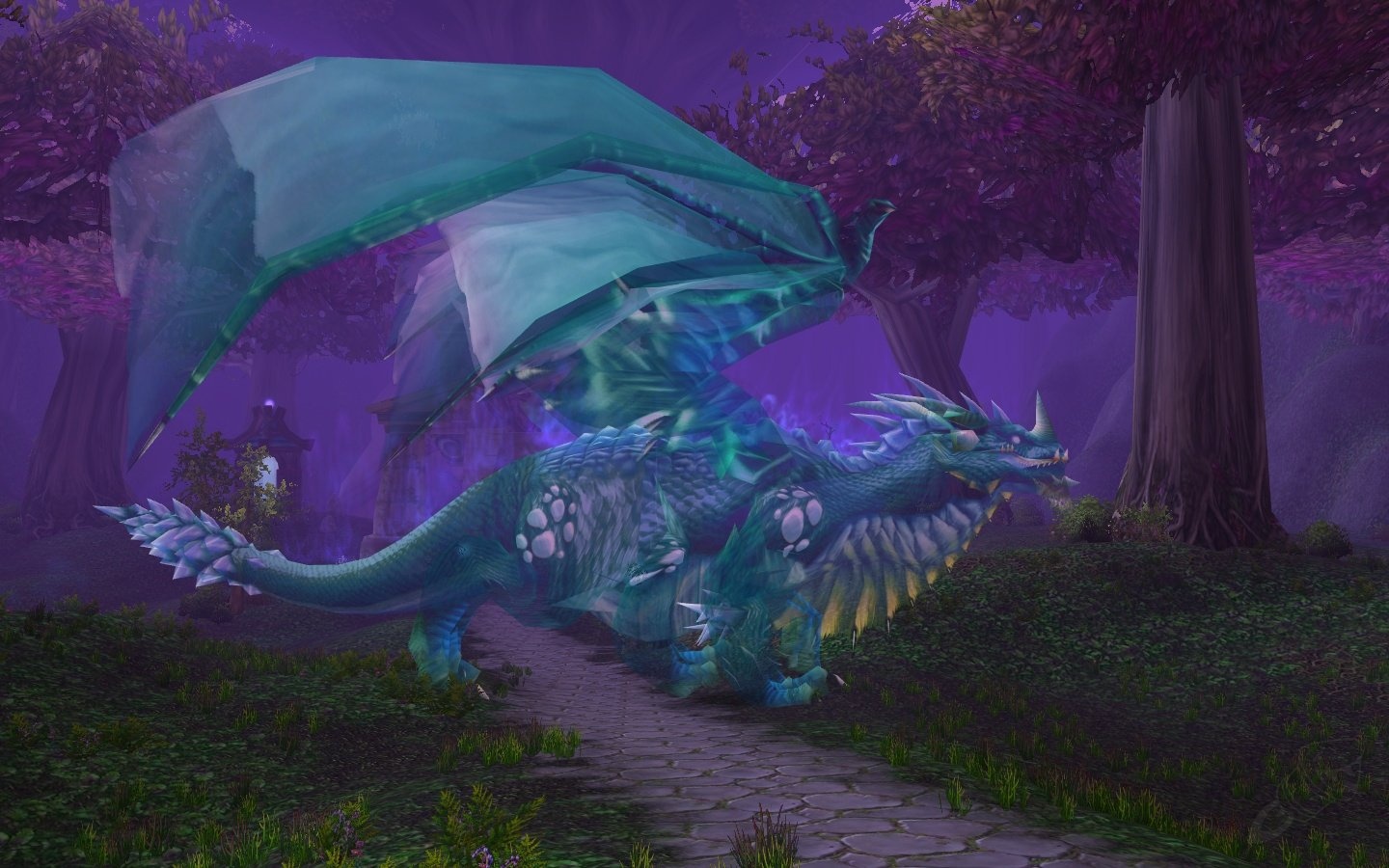 The Dragons of Nightmare are four green dragons that were corrupted by the Emerald Nightmare. Lethon, Emeriss, Ysondre, and Taerar can be found in Duskwood, The Hinterlands, Feralas, and Ashenvale.

Each world dragon has its own mechanics, random spawn time and location.

Each dragon has its own unique abilities, as well as the following abilities: 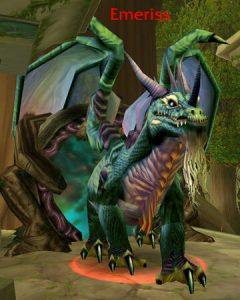 Stacks DoT on the main tank that can stack for up to 2700 damage every 3 seconds. This also increases cooldowns on all abilities by 60 seconds. Emeriss melee attacks crit for around 2,000 damage.

Lastly, AoE disease ticks for 800-1000 damage and spreads to nearby players. Look out for the clouds of Dream Fog as they will sleep anyone who goes in them. Mushrooms will spawn every time she kills someone, and they deal 500-800 AoE damage and cannot be killed.

Taerar has 3 unique abilities: Bellowing Roar, Arcane Blast, and Shades of Taerar. Arcane Blast hits a target for 1000-3000 normal damage and knocks them back. Bellowing Roar hits anyone within 35 yards, fearing them for 4 seconds. Look out for being feared into the Dream Fog and falling asleep.

Taerar banishes himself and spawns Shades of Taerar at 75%, 50%, and 25% health. His copies can cast Dream Fog, so it’s best to keep them moving while tanking them. Off-tanks should be prepared to pick these adds up when they spawn. 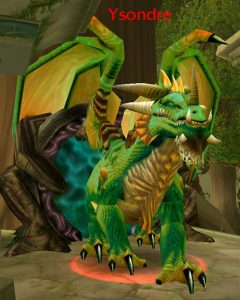 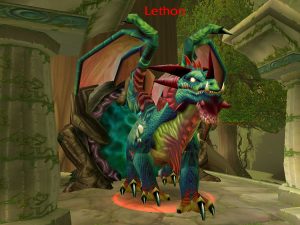 Lethon has two unique abilities: Shadow Bolt Whirl and Draw Spirit. Lethon fires four sets of shadow bolts to everyone on one side of him, then again to the other side.