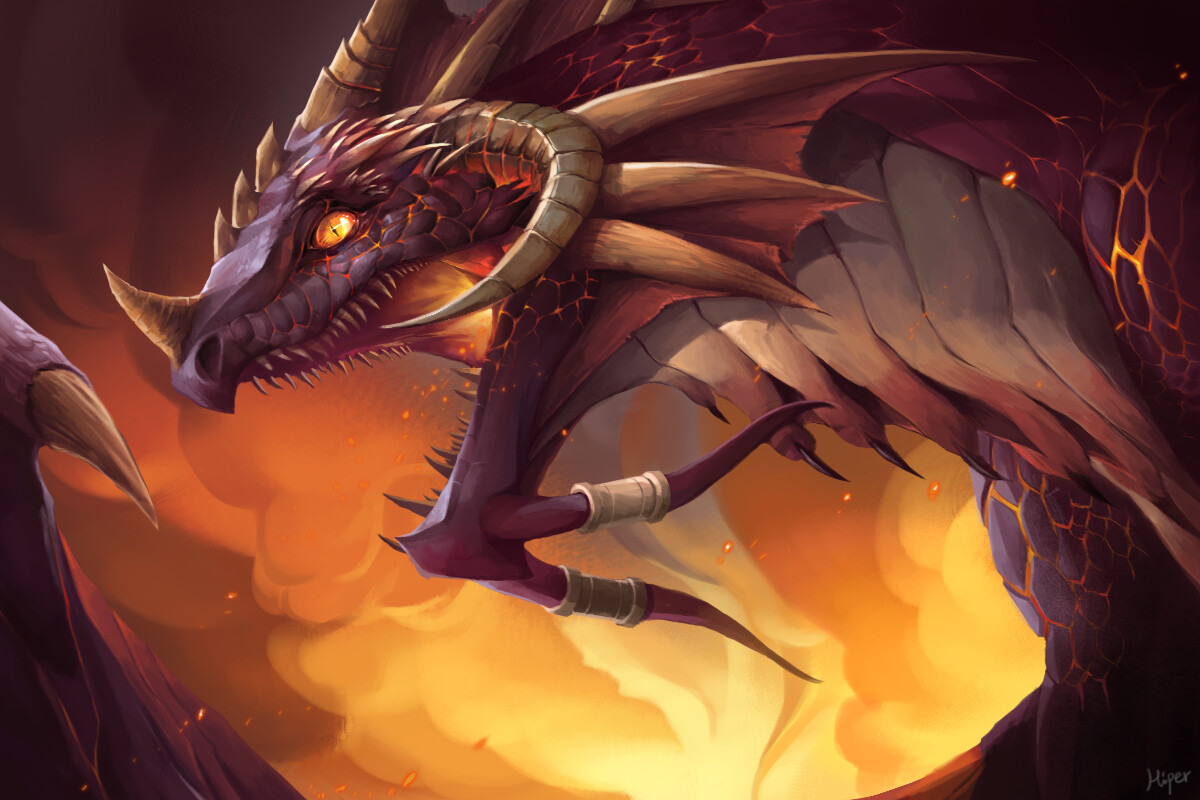 1) You can start the line at level 55. Go to Badlands, Kargath and speak to Warlord Goretooth in the tower. Speak to him again to receive Warlord’s Goretooth’s Command. Use item to take Warlord’s Command.

2) Travel to Blackrock Spire. Defeat three bosses and get the documents, they spawn at random near one of bosses.

3) Turn in Warlord’s Command and take the Eitrigg’s Wisdom.

4) Speak to Eitrigg in Orgrimmar, at Thrall’s Chamber.

5) Return to Thrall and take For the Horde!

7) Return to Thrall. Take and turn in the next quest and accept The Testament of Rexxar.

8) Find Rexxar, who is patrolling from north Feralas to Desolace.

9) Deliver Rexxar’s Testament to Myranda the Hag in Western Plaguelands.

10) Turn in The Testament of Rexxar and accept Oculus Illusions, which is completed in UBRS, items drop from dragonkin mobs.

11) Return to Myranda and get Emberstrife, you receive Amulet of Draconic Subversion.

12) Emberstrife locates in Dustwallow Marsh. Use Amulet of Draconic Subversion to transform into Dragonkin.

NOTE: Always use amulet to speak to Emberstrife, don’t destroy it.

The first one is The Test of Skulls, Scryer. It’s completed in Winterspring, cave of Mazthoril.

You have to be in a party to defeat Scryer.

14) The next one is The Test of Skulls, Somnus.  Somnus is in Swamp of Sorrows to the South from Temple of Atal’Hakkar.

15) Return to Emberstrife and take The Test of Skulls, Chronails. Chronalis is the guardian in The Caverns of Time, Tanaris.

16) Next quest is The Test of Skulls, Axtroz. Travel to Grim Batol, Wetlands to Axtroz.

17) As you complete whole The Test of Skulls chain, you will get  Ascension… . Find Rexxar and take final quest Blood of the Black Dragon Champion.

19) Return Blood of the Black Dragon Champion to Rexxar and receive your Drakefire Amulet.

NOTE: ALWAYS keep amulet in bags and never destroy it. Once it is in your bags, you can enter Onyxia’s Lair.