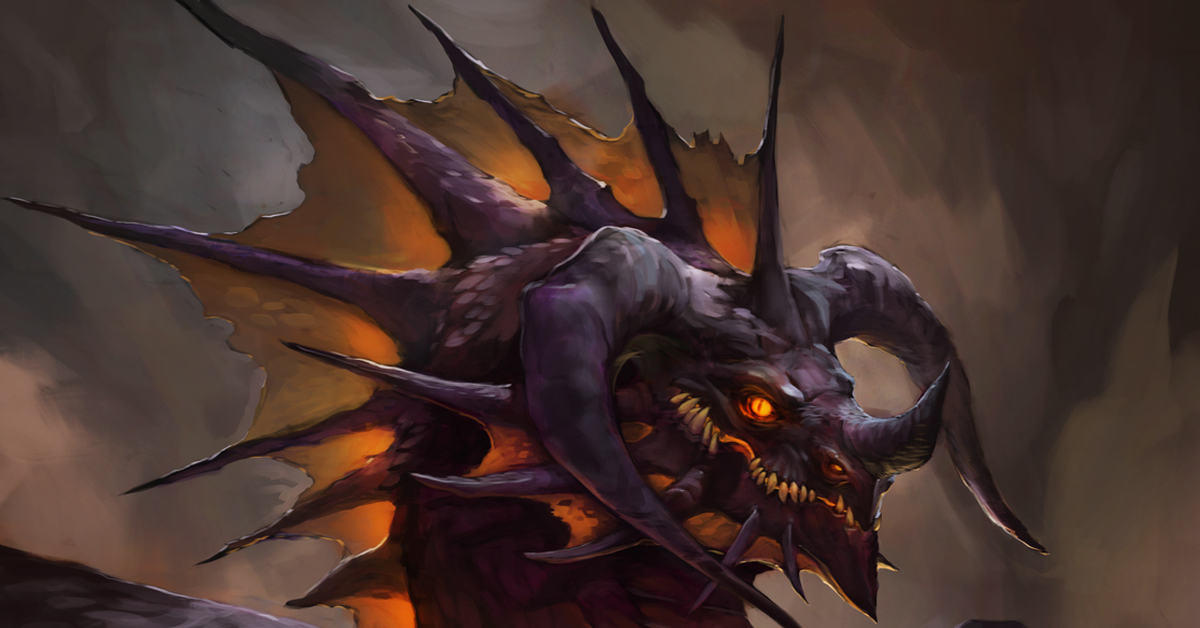 The questline is available from level 54. It is also long and interesting as for Horde. At the end you receive Drakefire Amulet, that allows you to enter Onyxia’s Lair.

1) Go to The Burning Steppes, Morgan’s Vigil, Alliance camp with flight-master. Take Dragonkin Menace from Helendis Riverhorn. This quest is better to do in a party, as there are some elite dragons to kill.

2) Once you finish, turn it in and accept The True Masters. It is a number of quests, where you have to speak to different NPCs.

4) Travel with letter to Stormwind City to Bolvar Fordragon.

5) Speak with Lady Katrana Prestor next to him and take follow-up quest.

6) Go back to Redridge Mountains to Magistrate Solomon (still The True Masters quest-line) and return to Morgan’s Vigil, The Burning Steppes. Talk to Marshal Maxwell and receive finishing part of The True Masters.

7) Find Ragged John in one of the caves to the North, listen to his story and return to Marshall Maxwell, accept Marshal Windsor.

8) Now you have to travel to Blackrock Depths for the Prison Cell Key from High Interrogator Gerstahn. Once you have the key, find Marshal Windsor and turn the quest to him. Get Abandoned Hope.

9) Return to Marshal Maxwell. He will not give you any follow-up quest.

10) Now you have to farm “A Crumpled Up Note” from dwarfs in Blackrock Mountain near Blackrock Depths entrance.

11) Turn in “A Crumpled Up Note” to Marshall Windsor. Accept A Shred of Hope.

12) From now you have to kill two bosses: Golem Lord Argelmach and General Angerforge in Blackrock Depths. Each of them drops ”Marshal Windsor’s Lost Information”. You need both.

13) NOTE: Do not take follow-up quest Jail Break! until you clean the whole area near the cell, the Halls of Law and the entrance.

14) When you have finished Jail Break! Return to Marshal Maxwell and accept Stormwind Rendezvous.

15) In Stormwind speak to Squire Rowe at the gates. He summons Reginald Windsor. Turn in the quest and take The Great Masquerade. Follow him and do not start any combat. The quest is solo-doable. Turn it in to Highlord Bolvar Fordragon and accept The Dragon’s Eye.

16) Now travel to Haleh in Winterspring. You need a cave with elite dragons in the center of Winterspring. The blue circle at the end of the cave teleports you to her. You may do a corpse run through the cave. Turn in The Dragon’s Eye and accept Drakefire Amulet.

17) Travel to Upper Blackrock Spire and slay General Drakkisath, loot the Blood of the Black Dragon Champion. Return to Haleh and get your Drakefire Amulet.