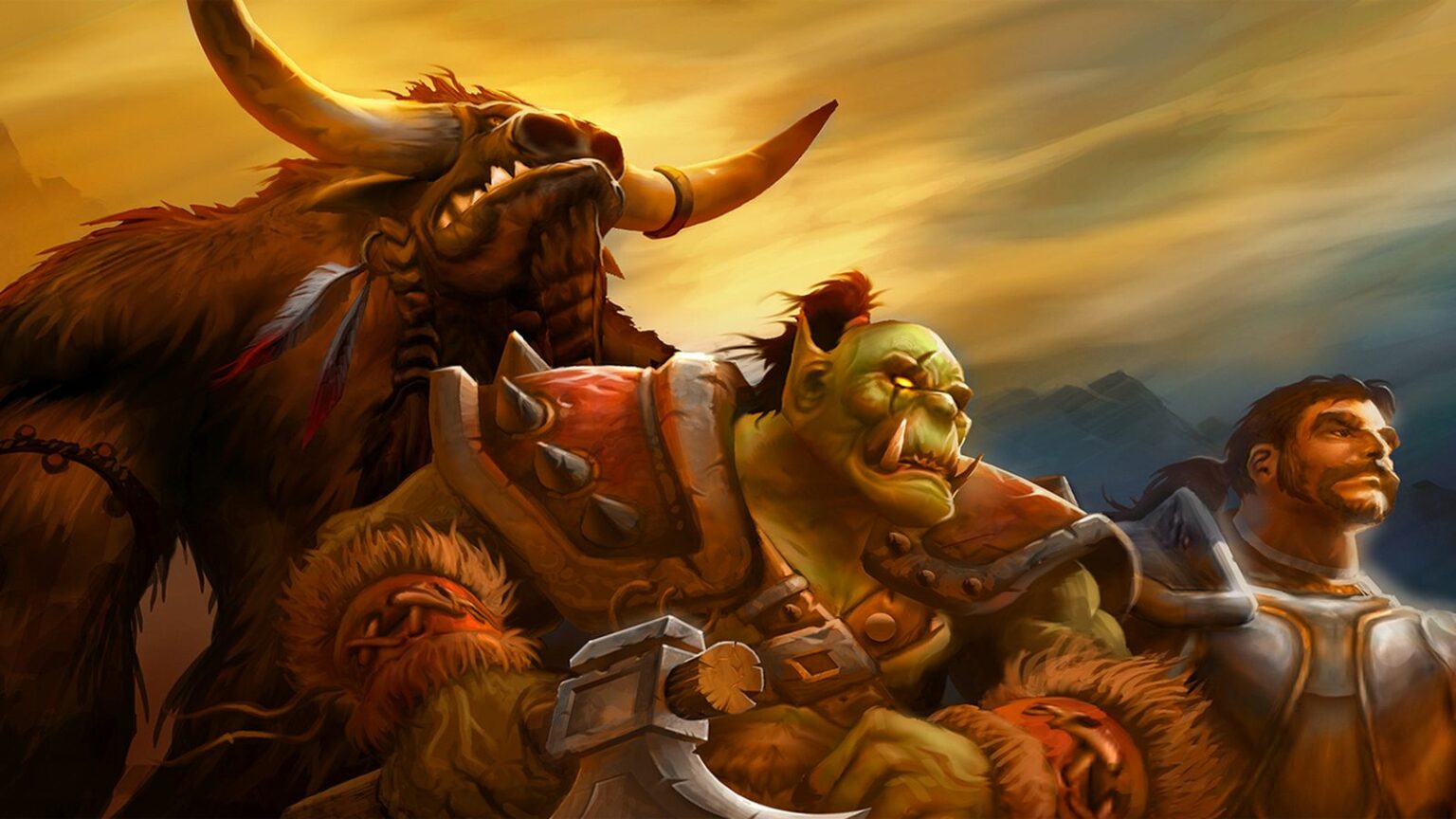 The main problem in the past was to support two MMORPGs. Classic WoW and the current WoW are two completely different games. Vanilla version has a lot of bugs and problems, including various hacks and exploits, which have long been known to all and have already been fixed in the current version of WoW. Besides, the classic servers required different maintenance and software, so lots of things have changed since that time.

Fortunately, the developers have found a technical solution that allows to run classic servers using a new infrastructure. It is required for proper initialization of continents, dungeons and functionality of database.

The development of World of Warcraft: Classic does not affect the current version of the game. For this very project Blizzard has formed a new separate team. So, they are going to hire people who interested in reviving the classic WoW in the most authentic way. Furthermore, Blizzard is interested to invite former developers of Nostalrius, Daemon and Viper, to the project.

Blizzard is considering the fact that a large number of people will try World of Warcraft: Classic, but will not stay in it for long. This project should preserve an important part of the history of computer games and give people the opportunity to recall the past. But there are people who really like Vanilla WoW, and they probably stay in it for much longer.

The deadlines for the release of World of Warcraft: Classic are not announced yet because the developers cannot say exactly still. It is a huge and complex task, the solution of which can take months and even years.

Here we have an important question: what will happen with Light’s Hope and other unofficial projects?

If Blizzard’s project is an authentic re-creation of the original game, coinciding with the current vision of the Light’s Hope team, then all content will be released in accordance with the schedule, and the project will be closed simultaneously with the official launch of World of Warcraft: Classic. Before closing servers, players will be able to download encrypted copies of their characters, which then theoretically can be used on other servers, if some project will provide such an opportunity.

Anyway, the ice has really moved. It remains only to get patience and wait until Blizzard will bring everything to mind!