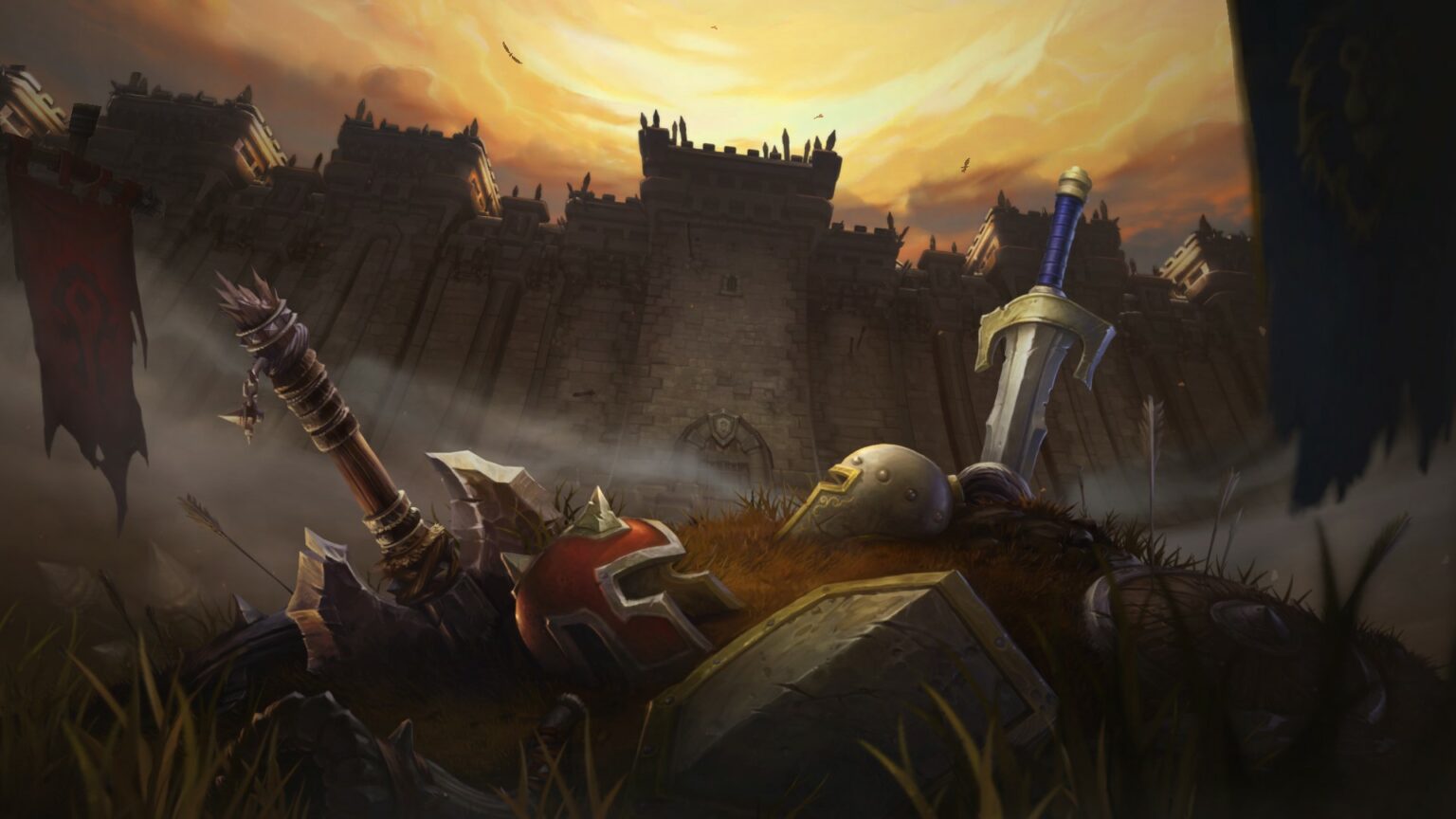 It has been 5 months already since the launch of Kronos III by Twinstar. Right now, there is 1.4 patch is out. At least that means Paladins and Warlocks may get their class epic mounts, besides, new items in various dungeons as well as new recipes such as spell reflectors available now! Players can also enjoy the Alterac Valley, one of the biggest Battlegrounds in Vanilla.

As for Elysium Project, they have released new patches on Nighthaven realm. The latest one is 1.9 – The Gates of Ahn’Qiraj. A few days ago, they finished character transfer process, it was the backup from 2017, so it merged original Darrowshire and Elysium. There are 2 million characters in database after the merge. We wish it will help to improve server’s population situation and attract new players. Everyone who has an account will be able to continue playing on Elysium’s TBC realm, that is being expected at the end of the year.

Northdale by Light’s Hope was released on the 23th of June. It was over 10k players population on the launch! That was really impressing. It takes us back to old Nostalrius times… Northdale is at 1.3 patch already: two new outdoor raid bosses have been introduced to Azeroth – Azuregos, a monstrous blue dragon, has settled in Azshara; Lord Kazzak the demon can be found in the Tainted Scar of the Blasted Lands. Dire Maul dungeons have been unlocked too. Next stage is 1.4+1.5 patches loading on the 12th of September.

Warmane TBC 24.3 realm Outland has stable online about 6k players actively. The first three encounters in Sunwell Plateau are scheduled to be released on Outland on August 22. Recently 11th Arena season was finished.

Meanwhile Blizzard continues working on the official Vanilla 1.12.1 server. However, they decided to apply 1.12 patch on the release, known as Drums of War. Unfortunately, Blizzard developers have stated that interface and graphics will differ from the original ones from 2004. Timeframe of the launch still remains unclear.

And the most important news of this summer, long awaited Battle for Azeroth is finally live! New zones added: for alliance- Kul Tiras, home of Jaina Proudmoore; for horde- Zandalar. New Uncharted Islands, armor with titanic might and much more: new levels up to 120, dungeons and gear. Since we are getting many requests from our customers for World of Warcraft EU/US realms, so we have started our services on WoW: Battle for Azeroth. PVE Gear Boosting, Powerleveling and Professions are available to order now.