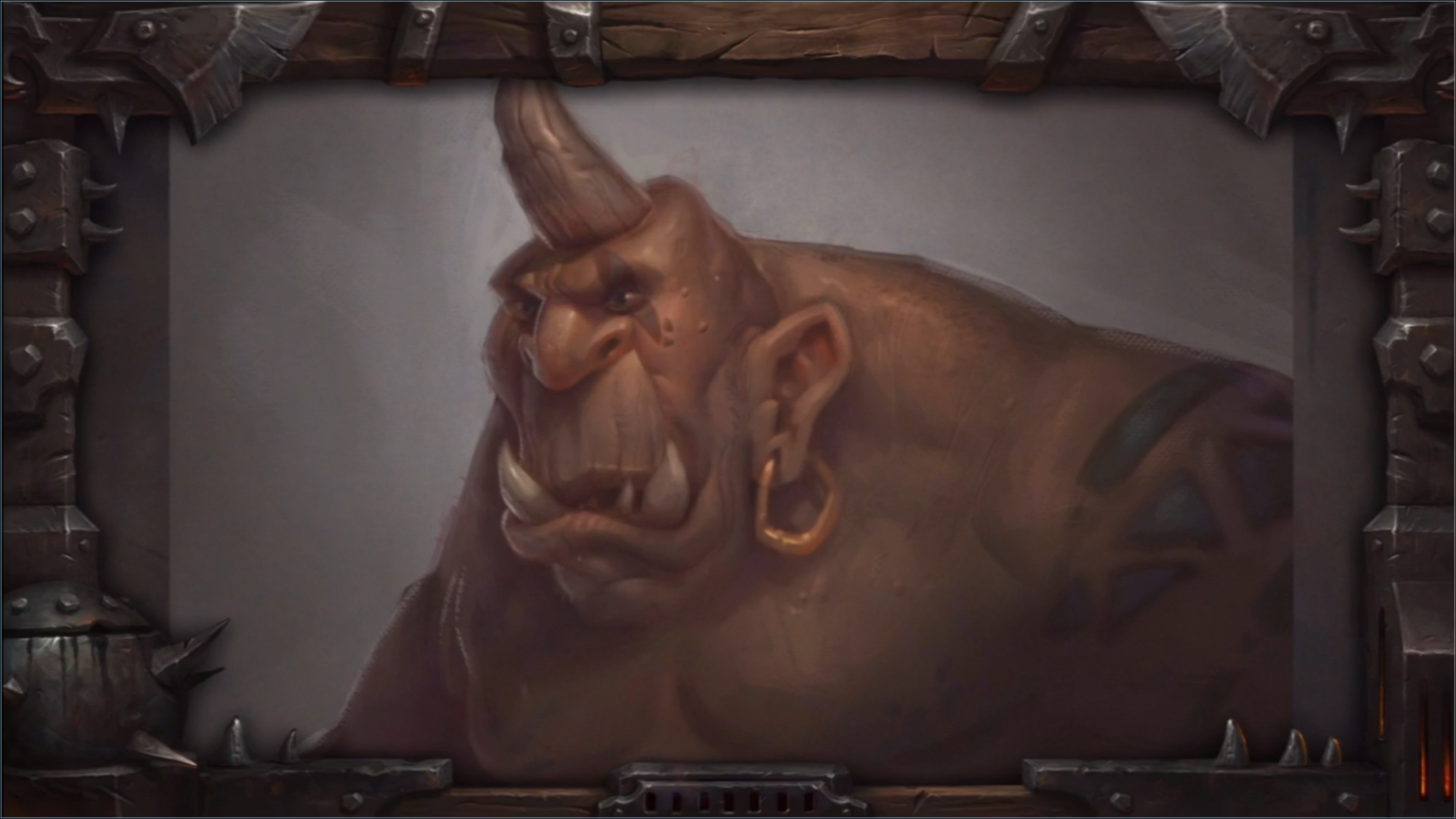 The beginning of 2018 is very saturated for World of Warcraft Private Servers community and in general this year seems to be very promising for all of us.

Let’s start with new drama on Light’s Hope. New corrupted facts surfaced within the first week of January. What we got to know, one of Game Masters named Tekkaz who had full access to the database and exclusive full powers to generate gold, items and characters. We cannot know if he was acting with the permission of his colleagues and “officially” representing Light’s Hope Project, but a few attentive players noticed some of his manipulations and whole scheme was disclosed. Immediately whole issue got the public response, active discussions in guild channels and on Reddit. The thing was investigated by other Game Masters and everything illegal was deleted from game – that what they claimed. Tekkaz was kicked out of Light’s Hope Project team.

Besides we have to say it is too risky to buy any gold or even trade between your characters on Lightbringer now. We DO NOT recommend to buy, move or trade gold or anything of value on the server if you want to stay safe. We respect our customers and it’s our duty to warn you. Your safety is important to us. We never sell illegal gold or characters made by Game Masters. Any subject of trade is hand-made.

Twinstar Project (Includes Kronos-WoW 1.12.1, Ares-WoW 2.4.3 and Hades 4.3.4 realms) has announced the date of the launch of Kronos III. We expect it on Saturday March 31. Original Kronos I did not get much success because of the strong competition with old Nostalrius back in 2015. Now Kronos III has all chances to become popular and solid. It will have the same platform as Kronos I. Years of development should make it really quality. Twinstar Team has published some of the rules and information. Multiboxing and Alt-Tabbing playing are not allowed. But they are willing to encourage players to work in groups, therefore experience divider will be lowered. So, we are looking forward to it!

Earlier this month Warmane started the elimination of Medivh realm. It was Blizzlike The Burning Crusade 2.4.3 realm with x1 experience rate. Unfortunately, it did not get much recognition. Its population rolled down to a couple of hundred people. So, all characters above 10 level can be moved to Outland realm now. You will not lose your progress and can join great Outland community, over 6000 players actively! Medivh will be decommissioned on March 1.

Good news for The Burning Crusade players. Felmyst by Gummy52 is back! At the moment, the server is running on the personal computer of the owner in PTR status with 500 players online cap. Account registration is opened again and new website launched. There are no details about the patches and official release yet.

Sunwell Project opening Angrathar WotLK 3.3.5 realm January 27, Saturday. It is announced as fully Blizzlike progressive realm but experience rate is x2 for 1-69 and x1 for 70-80. They promise retail referral system when you are able to get x3 experience rate for bringing a friend and leveling in a party together. Good thing to know it is available only after Realm Firsts achievements obtained.