Twinstar launched realm named Hades, Cataclysm 4.3.4  at the end of 2017. In April 2019 they merged Hades  and Artemis realms into Apollo WoW Project. Server is perfectly working and has incredible scripting and mechanics. Apollo II realm launched on January 19!

Our services for Apollo 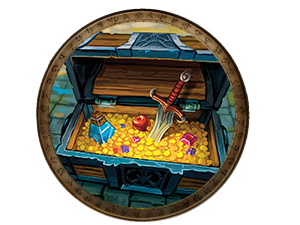 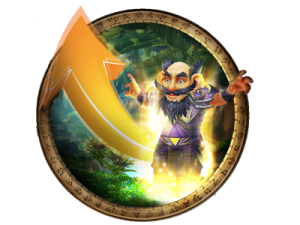 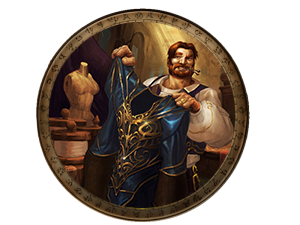 Copyright All Rights Reserved © 2016-2021 / made by denjoyAll included here mentioned brand names as well as related materials, logos, and images only serve to describe the services and are registered or registered trademarks and/or property of the respective companies. MMO-GS is not associated with any of them.
0